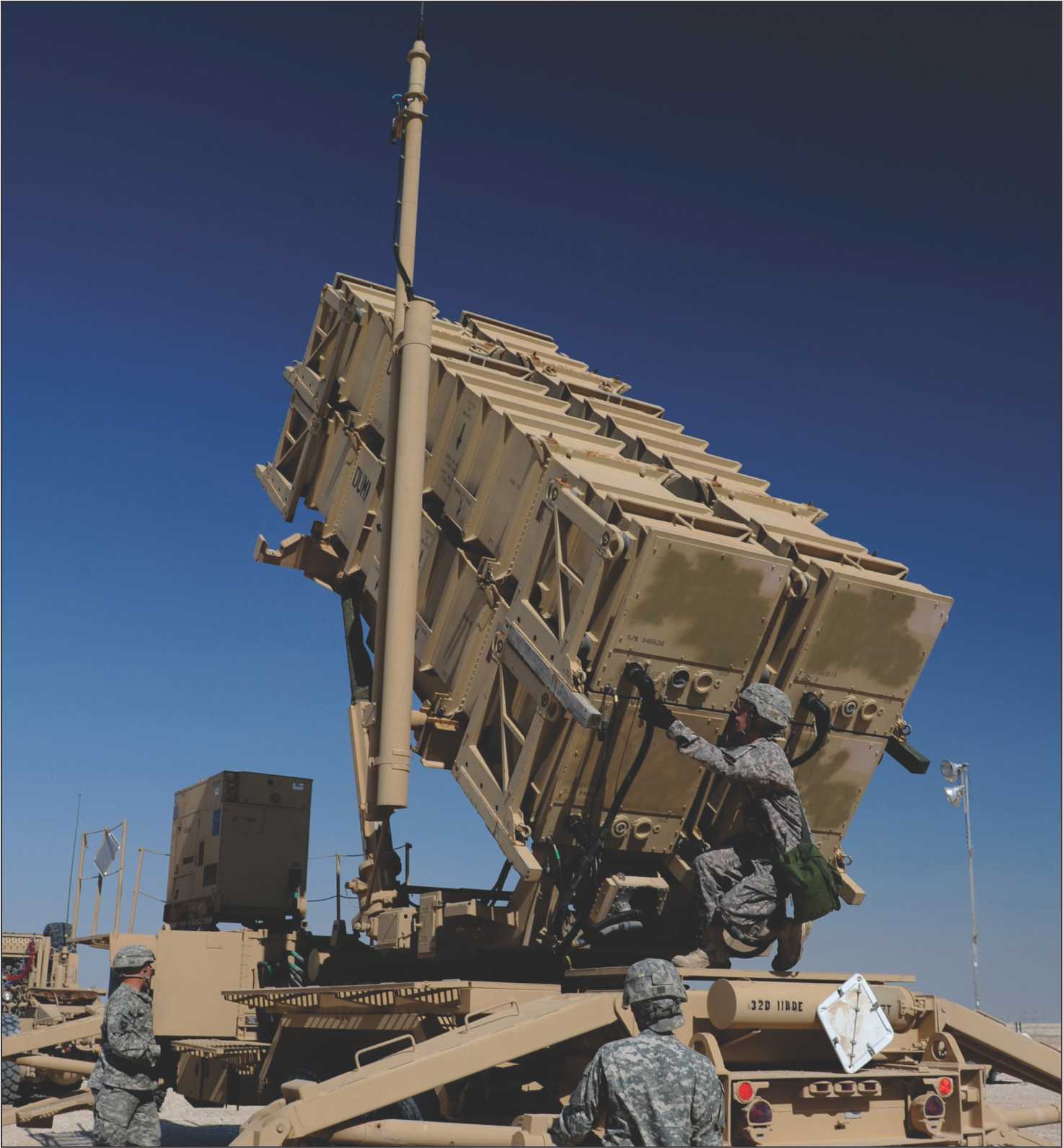 US makes fresh offer to Asian countries for missile defence

Amid tensions in the Asian region due to growth of terrorism and geopolitical ambitions of some rouge nations, the United States has been making fresh offer to deploy its proven anti missile technologies to protect military installations, vital national assets and population centers.

The idea is based on the presumption that a common missile defence for all Asian countries or at least like-minded countries will drastically reduce the cost and offer a credible solution for the entire region.

The US has made a new range of offers to set up a missile defence shield for the whole region which can counter all types of aerial threats emanating from missiles, drones and other types of weapons.

The US has also made a similar offer to India when a senior Pentagon official came to New Delhi last November and maintained that short range missiles are now at the hands of rouge elements.

This has been noticed in recent time that rebels in Yemen, ISIS and Taliban elements in Afghanistan are using short range missiles and high intensity rockets which can hit a target more than 10 km away.

Even the Taliban is using guided rockets to hit flying choppers and aircraft in Afghanistan in recent months.

Thus, the US has been advocating that building up a common defence infrastructure and architecture for the Asian countries will be a key part of engagement and cost effective.

Due to surge in North Korean actions in recent weeks, the US has proposed for immediate deployment of THAAD which can protect South Korea in case any immediate hostility from North Korea.

But South Korea has been reluctant to openly discuss deployment of THAAD as it tried to balance its alliance with the United States and ties with China, its biggest trade partner.

South Korea and the United States said that if THAAD was deployed to South Korea, it would be focused only on the North. On the other hand, deployment of THAAD can open the window for an Asian missile defence shield in the future.

Yet, both China and Russia have expressed concern about the potential deployment of THAAD system that operates a radar that could penetrate deep into their territories.

THAAD, which is built by Lockheed Martin, is designed to intercept and destroy ballistic missiles inside or just outside the atmosphere during their final phase of flight.

However, In case an interceptor of this class is placed in the Korean peninsula, then THAAD’s protective range would almost eliminate all threats from North Korea.

The THAAD missile does not carry a warhead. Instead, the interceptor missile uses pure kinetic energy to deliver hit to kill strikes to incoming ballistic threats inside or outside the atmosphere.

Each launcher carries up to eight missiles and can send multiple kill vehicles at once, depending on the severity of the threat.

Apart from Pacific region, the Persian Gulf region is showing interests about a possible missile defence system that can take care of collective security.

The United Arab Emirates has become the first foreign buyer of THAAD system after signing a deal with the US Department of Defense for $3.4 billion.

Saudi Arabia and Qatar have expressed interest about acquiring THAAD and other radar system that can clear their skies in a regular basis.

For last couple of months, the US and Gulf Cooperation Council (GCC) officials have been saying that the time has come to push ahead for a missile shield for Arab nations.

Besides IS threat, Gulf Arab countries are also worried about the lifting of sanctions against Iran, their long time adversary, which could revive Iran’s economy and enable it to acquire more accurate and reliable missiles. Already Iran has modified two versions of its IRBM and MRBMs in recent months.

At the moment, Kuwait, Qatar, Bahrain, and Saudi Arabia all are using or have signed deals to purchase a US-made patriot missile defence system, which guards against some incoming missile types.

In view of IS and Iran threats, rich Arab nations are thinking on a different note about the missile defence plan as Iranian missiles can hit all the GCC targets due to its range.