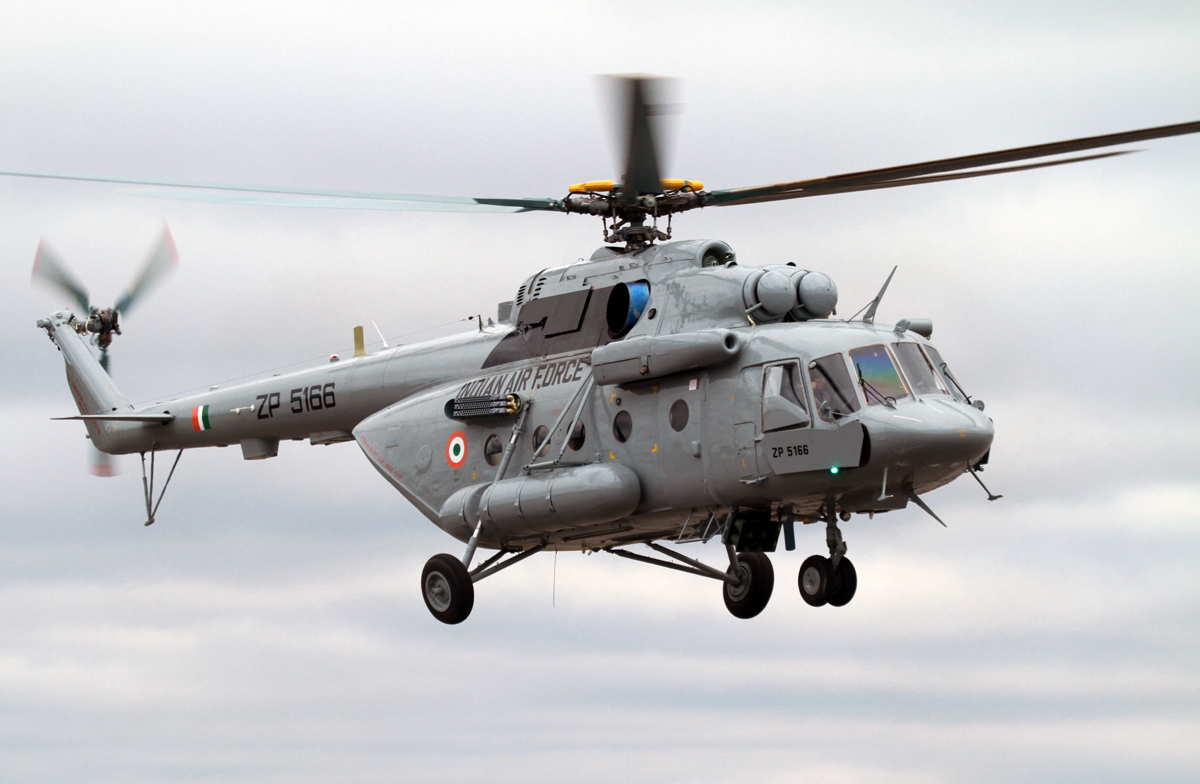 Helicopters are seen as a vehicle of choice where infrastructure is poor.

The vertical takeoff and landing capability overcomes the absence of lengthy airstrips where fixed wing aircraft rule the roost.

Hitherto military requirements have been the propelling factor for the introduction of the helicopter as the primary means of firstly communications and inter-sector transportation and, increasingly as a weapons platform to take firepower where roads are difficult or non-existing or on the high seas in the anti-submarine role.

However, more and more, the helicopter is being seen as an appropriate solution to corporate and commercial requirements. And that promises a big boom in helicopter production and deployment in the years to come.

Before assessing the numbers and types of helicopters of both the military and the civil aviation variety that India will require in the future it would be interesting to understand how India acquired its first lot of the rotary-winged platforms.

Orders were placed for five helicopters of two variants of the American Sikorsky choppers in the early 1950s and the first lot arrived by boat at Mumbai where they were assembled and tested and flown to Palam airport in New Delhi.

Legend has it that Prime Minister Jawaharlal Nehru who had hoped to drive to Tilpath firing range to witness an Indian Air Force firepower demonstration was caught in the traffic jam caused by people from Delhi flocking to see the same spectacle outside Faridabad.

Nehru had to be extricated from the traffic jam and flown by helicopter from Palam to Tilpath. This was the first VVIP flight.

The next assignment was more mundane – rescue of 15 villagers caught in the flood in the River Yamuna in 1954.

Since then VVIP flights and mercy missions have been the hallmark of helicopters. To these have since been added medical evacuation, troop transport, aerial surveillance and reconnaissance, electronic support measures and close air support to mechanized infantry with guns, rockets and anti-tank missiles.

And on the high seas, its ability to hover in one place and dip a sonar into the deep has been put to use to seek out enemy submarines that use the thermal layers in the sea to hide themselves from hunter-killers of all kinds.

Many of these operations can be executed by variants of one type of helicopter.

That is why when India decided to sign a contract with the French Aerospatiale company for two versions of its Alouette helicopters to be made under licence by Hindustan Aeronautics Ltd they were intended to deal with the communication and troop transport by the smaller (Cheetah) and with medevac and helicopter gunship role by the marginally larger (Chetak) but the roles kept expanding in keeping with particular demands of the Armed Forces in dealing with the emerging threats.

The HAL was slow in learning from the technology transferagreement to product improve and create an indigenous platform although the last of the Chetaks to leave HAL factories is very different from the licence it bought from the French firm.

A total of more than 300 of the two variants were built and a recent crash caused the grounding of more than 250 helicopters.

Failure to take advantage of the design upgrade clause in the Aerospatiale contract HAL began designing an indigenous helicopter from scratch, repeating the fatal flaw of depending on a foreign engine for the powerplant.

The new helicopter named the Dhruv has been in service for about a decade and a half about 230 have been built for both military and civil aviation and some exported as well.

The tally thus is that there is an immediate requirement of more than 480 of this class of helicopter.

Simultaneous with the indigenous product, the Armed Forces have been using several different categories of helicopters acquired from foreign sources.

The most consistent presence has been that of the Mi helicopters from the Soviet era. The Mi-4 was central to the operations during the Bangladesh war of 1971.

It was soon replaced by the more powerful Mi-8 and later the Mi-17 followed by the Mi-17V5. About 400 of these variants have been in use in India.

The most recent import was of 71MI-17V5s inclusive of a set for the Prime Minister’s Office to fill the gap left by the controversy over favouritism to the Italian contractor AgustaWestland by tweeking the specifications.

India is currently in the process of replacing its aged fleet of Chetaks, the Mi-35 helicopter gunships of which there were 20 have shrunk with the transfer of four to Afghanistan to improve its fighting capability vis-à-vis the Taliban.

The indigenous contribution in the future will be in the form of the Dhruv utility choppers of which 65 more have been ordered; the armed variant known as the Rudra of which seven are operational and 35 are on order from HAL.

There is a light combat helicopter of which three prototypes have been created and orders for 65 have been placed.

India is in the process of restructuring its Armed Forces with the intention of improving the teeth-to-tail ratio even as it is raising an additional mountain strike corps with specific responsibility for the defence of Arunachal Pradesh.

The acquisition of equipment for the new force must perforce include a larger than normal quota of helicopters for transportation, search and rescue, medical evacuation, and  in the gunship role.

This would be precisely because the Border Roads Organisation has not been keeping the schedule for completion of strategic roads that had been planned more than a decade ago. There are several priority segments that will need to be dealt with.

For one, the rate of accidents involving the Dhruv helicopters needs to be rectified, more particularly because there is a perception not just within India but also abroad that HAL has not been able to identify and rectify defects in the Dhruv and that maintenance is poor.

This perception tends to be reinforced when, even as this article is written, there was crash of a frontline Sukhoi fighter aircraft and of a Dhruv on the same day.

India lost the contract with Ecuador and Afghanistan preferred to take the Soviet era Mi-25/35 helicopter gunships to deal with the Taliban from India but not an India-made helicopter.

If this is the kind of reputation that HAL is garnering, the government will be in dereliction of duty if it does not find ways of creating a credible maintenance, repair and overhaul (MRO) infrastructure, the chances are that the opportunity of becoming the MRO hub will pass  by. 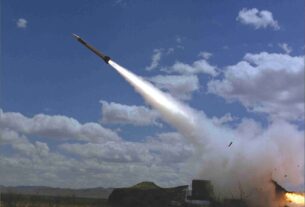 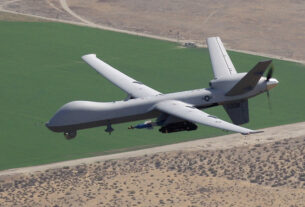 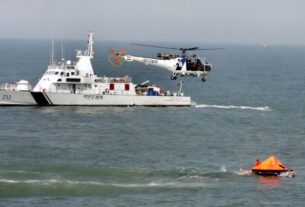