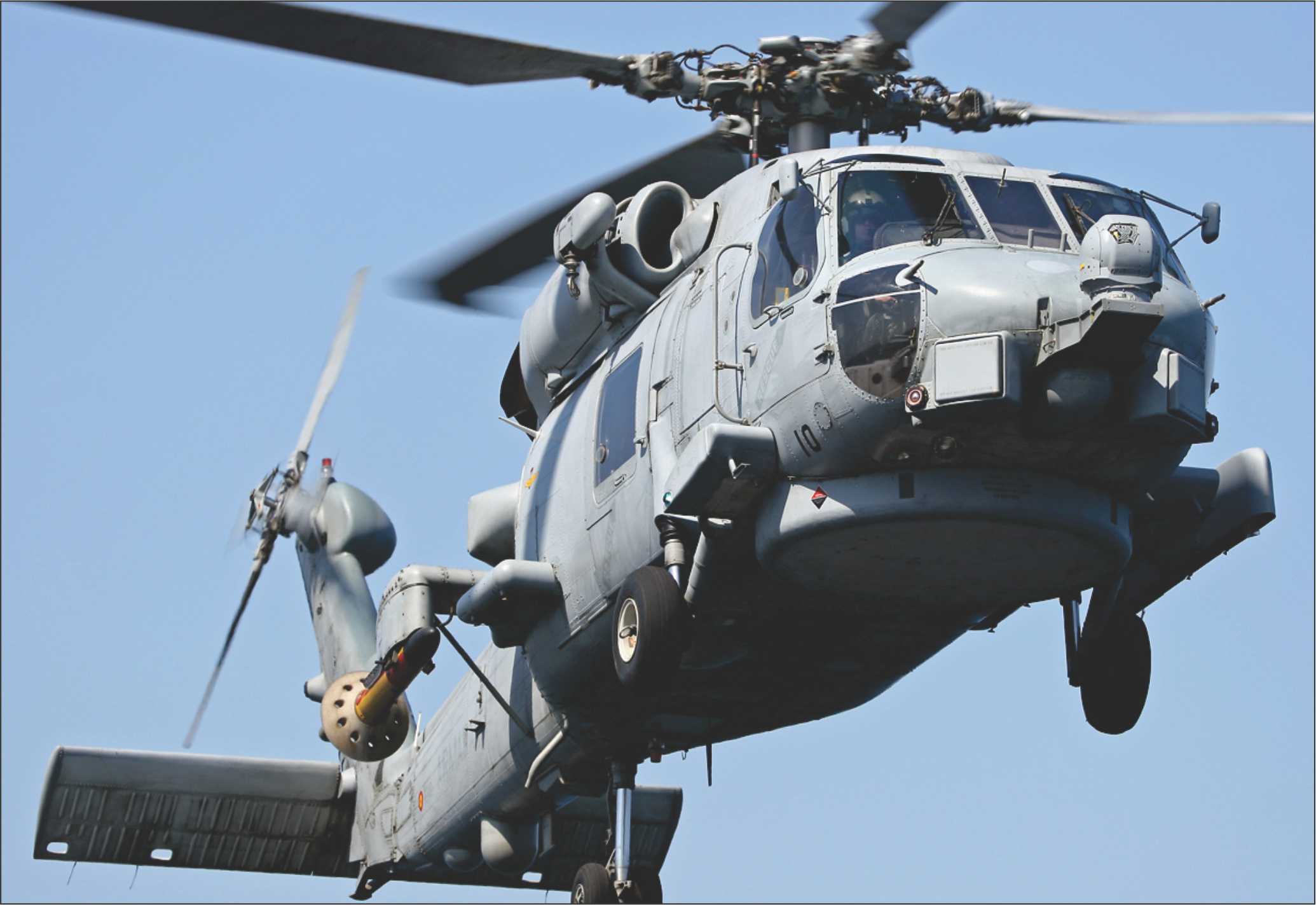 Indian Navy which is in look out for a credible multirole helicopter platform to perform its sea borne operations will have to wait for some more time as questions are being raised about the single vendor situation that is against the norms of DPP.

Although single vendor situation is allowed under the DPP only in no option basis cases, the multi role helicopter deal may face some critical questions as technical evaluation report from Naval Headquarters is quite ambiguous.

On several counts, said a government source, that Naval Headquarters which prepared the assessment report over the chopper deal evaluation that India intends to negotiate has created a hole in the entire process.

In early December, Indian Ministry of Defence has announced that it would like to buy 16 Sikorsky S-70B Seahawk helicopters for Indian Navy’s sea borne needs to perform multi role operational requirement.

According to reports, initially the Seahawk helicopter deal could stand at worth $1 billion with an option for the Indian Navy to purchase eight additional helicopters.

But government sources are saying that the need could go beyond 144 such helicopters in future as it is crucial for Indian Navy to keep pace with its present geo strategic challenges and wider sea based deployment in new areas.

While the primary purpose of the Sikorsky S-70B Seahawk helicopter is to engage in anti-submarine and anti-surface warfare, the choppers can also be used for non-combat activities such as search and rescue, surveillance and external cargo lift.

The S-70B will include advanced sonar and 360-degree-search radar, air-to-surface missiles and torpedoes for anti-submarine and anti-surface warfare and it will also have the capability to fold the blades and tail for storing in warships.

Sikorsky, a unit of United Technologies Corporation, is now facing direct negotiation with Indian MoD which is keen that the US company should clarify certain points before further round of talks can be resumed.

The single vendor situation after the technical evaluation process is over in which earlier NH90 was part of the competition at that time could give a saving grace to Sikorsky to take the benefit of the special clause of DPP.

The DPP says if a deal becomes single vendor situation after the technical evaluation then the deal can be clinched and therefore there is no need to go for retendering.

But the MoD feels that its hands will be tied to bring down price and enforce greater offset mechanism out of the whole deal.

The first round of negotiation has taken place in the first half of January but Sikorsky will have to work hard to clinch the deal as the MoD may not leave any loophole in the deal which can be subjective for future interpretation. 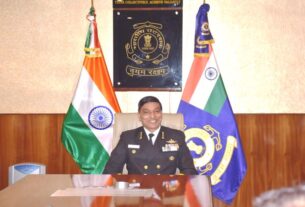 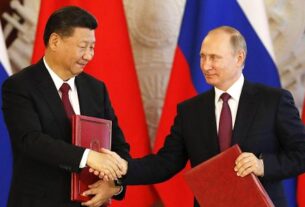 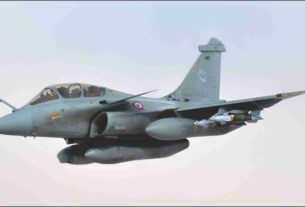